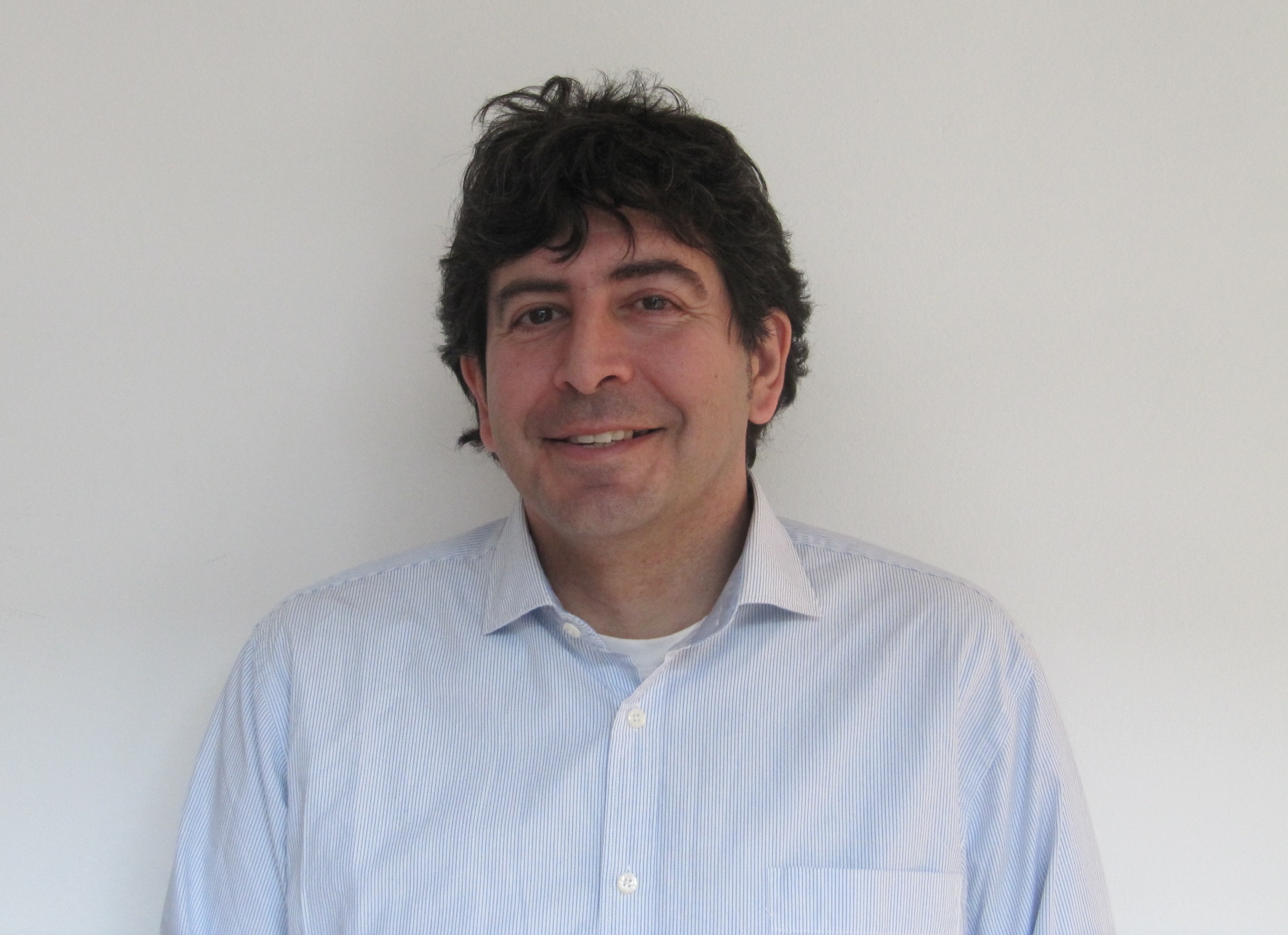 Josep Lladós received the degree in Computer Sciences in 1991 from the Universitat Politecnica de Catalunya and the PhD degree in Computer Sciences in 1997 from the Universitat Autonoma de Barcelona (Spain) and the Université Paris 8 (France). Currently he an Associate Professor at the Computer Sciences Department of the Universitat Autonoma de Barcelona and a staff researcher of the Computer Vision Center, where he is also the director. He is the head of the Pattern Recognition and Document Analysis Group (2005SGR-00472). His current research fields are document analysis, graphics recognition and structural and syntactic pattern recognition. He has been the head of a number of Computer Vision R+D projects and published several papers in national and international conferences and journals. J. Lladós is an active member of the Image Analysis and Pattern Recognition Spanish Association (AERFAI), a member society of the IAPR. He is currently the chairman of the IAPR-ILC (Industrial Liaison Committee). Formerly he served as chairman of the IAPR TC-10, the Technical Committee on Graphics Recognition, and also he is a member of the IAPR TC-11 (reading Systems) and IAPR TC-15 (Graph based Representations). He serves on the Editorial Board of the ELCVIA (Electronic Letters on Computer Vision and Image Analysis) and the IJDAR (International Journal in Document Analysis and Recognition), and also a PC member of a number of international conferences. He was the recipient of the IAPRICDAR Young Investigator Award in 2007. Josep Lladós has also experience in technological transfer and in 2002 he created the company ICAR Vision Systems, a spin-off of the Computer Vision Center working on Document Image Analysis, after win the entrepreneurs award from the Catalonia Government on business projects on Information Society Technologies in 2000. 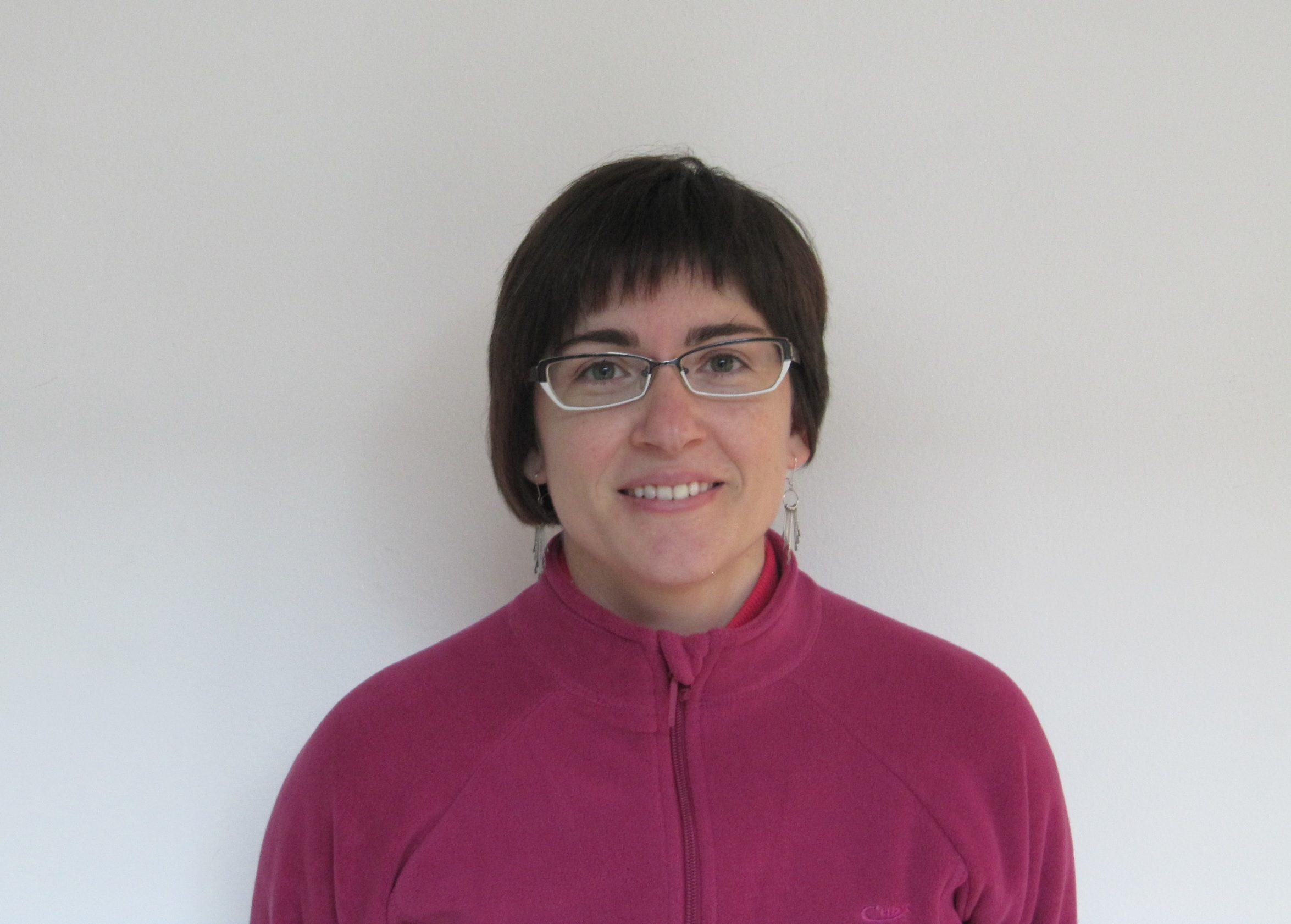 Alicia Fornés received the B.S. degree from the Universitat de les Illes Balears (UIB) in 2003 and the M.S. degree from the Universitat Autònoma de Barcelona (UAB) in 2005. She obtained the Ph.D. degree on writer identification of old music scores from the UAB in 2009. She was the recipient of the AERFAI (Image Analysis and Pattern Recognition Spanish Association) best thesis award 2009-2010. She is currently a postdoctoral researcher in the Computer Vision Center. Her research interests include document analysis, symbol recognition, optical music recognition, historical documents, handwriting recognition and writer identification. 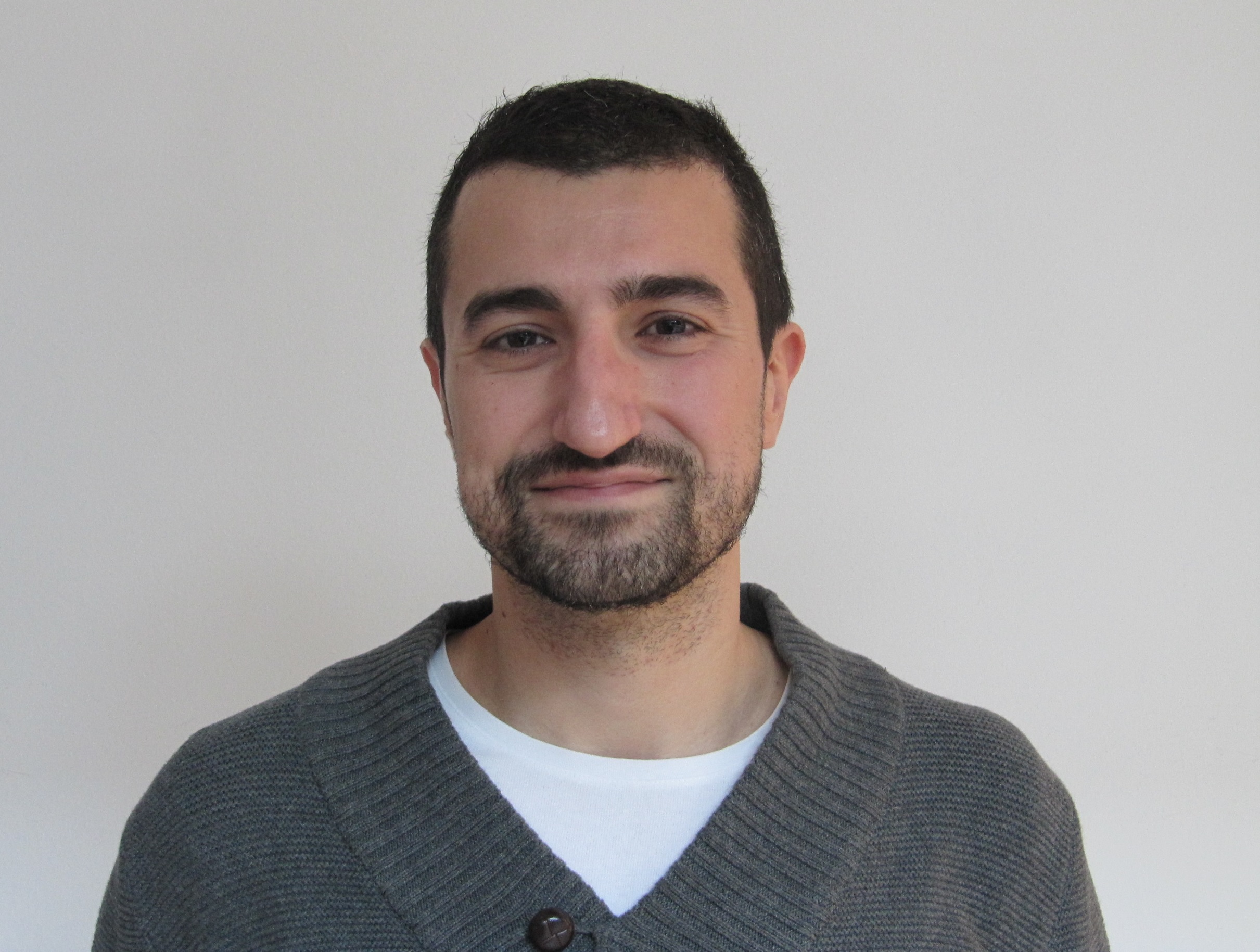 David Fernández graduated in Computer Science from the Universitat Jaume I of Castellón. He received his M.S. degree in Computer Vision and Artificial Intelligence from the Universitat Autònoma de Barcelona, Barcelona, Spain in 2010. Currently he is pursuing his Ph.D. in the Centre de Visió per Computador, Barcelona, Spain under the supervision of Dr. Josep Lladós and Dr. Alicia Fornés. In his Ph.D. he is working on historical handwritten documents. His main research interests include enhancement and segmentation of documents and word spotting. 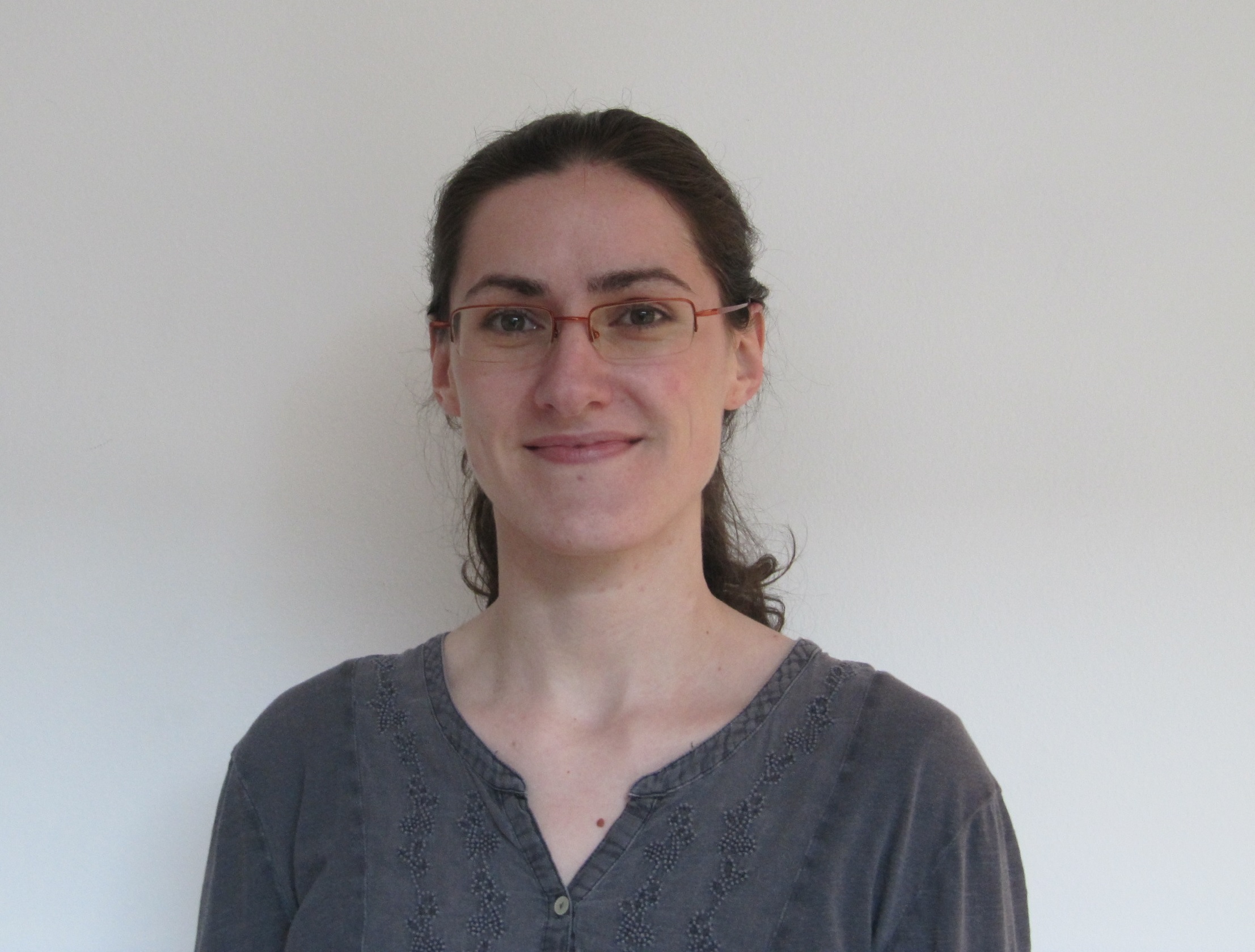 Núria Cirera Turigues received her B.S. degrees in Mathematics and in Statistics from Autonomous University of Barcelona, Barcelona, Catalunya, in 2011. She received her M.S. degree in 2012 and is currently a Ph.D. Candidate in the Department of Computer Science at the Autonomous University of Barcelona. Her research interests are handwriting recognition, language models, document analysis, linguistics, hidden Markov models and pattern recognition. 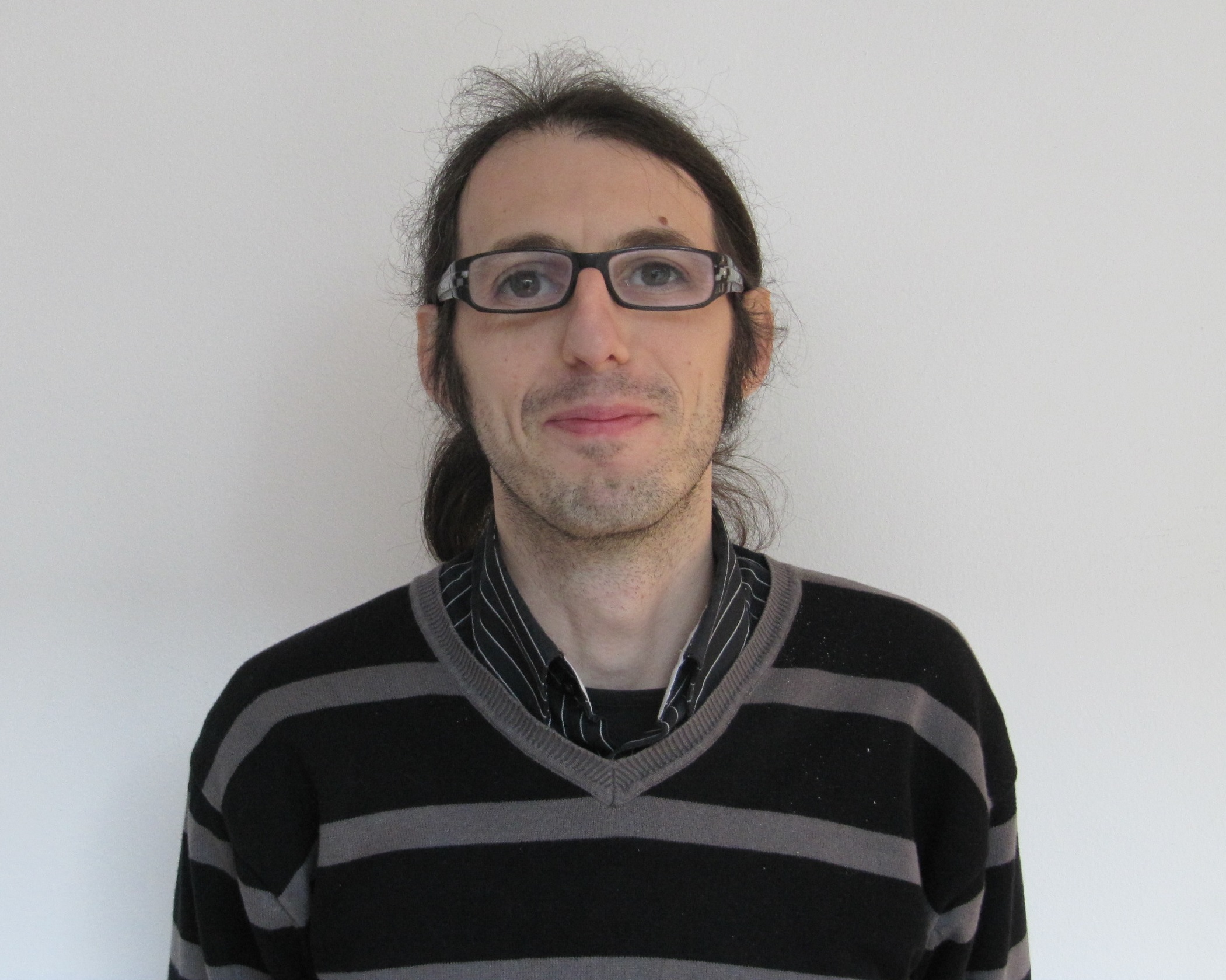