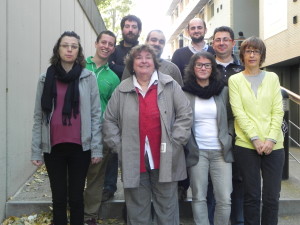 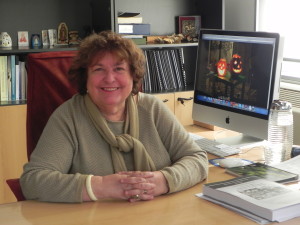 Prof. Anna Cabré, the project PI, is Emeritus Professor at the Department of Geography at the Universitat Autonoma de Barcelona (UAB), where she belongs since 1977, and former Director of the Center for Demographic Studies (CED), an independent research institute that she created and has been leading for the last 30 years. She has been head of the Doctorate Programme of Demography at the UAB/CED since its creation in 1994 until 2014. The Spanish Ministry of Education has recognized the quality of her research with 6 six-year periods of excellence (sexenios), the maximum possible. Because of her 45 years in the profession, it is impossible to summarize here her CV. She has had great professional and social recognition and has been President of the Spanish Association of Population Geographers and member of the councils of the IUSSP (International Union for the Scientific Study of the Population) and the EAPS (European Association for Population Studies), where she is presently the Vice-President. 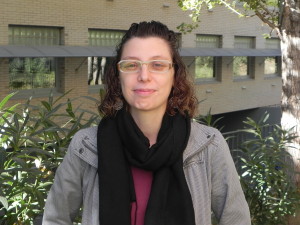 Joana Maria Pujadas-Mora is the Project Coordinator and junior researcher. She has a PhD in History from the Balearic Islands University (2009), written in part in the Department of Demography at the Spanish Scientific Research Council (CSIC). Her training in Demography began at the Centre for Demographic Studies (CED) with a postgraduate course in Methods and Techniques for the Study of Population, after which she completed specialization courses in Historical Demography at the Inter-University Consortium for Political and Social Research (University of Michigan, USA) and at the International Max Planck Research School for Demography (Rostock, Germany and Lund, Sweden).
Currently she is alsi co-PI, with Prof. Anna Cabré, of the project CSO2013-43118-R El tratamiento digital de las fuentes históricas locales. Tres experimentos en “crowdsourcing” y acceso fácil  (CROWDS3), funded by the Ministerio de Economía y Competitividad. She also was a member of the research team for the I+D+I (Research, Development and Innovation) project headed by Prof. Anna Cabré, Matrimonio y posición social en el área de Barcelona, 1451-1905. Construcción de una base de datos y análisis sociodemográfico (CSO2010-21300/SOCI – Marriage and Social Position in the Barcelona Area, 1451 – 1905: Database Creation and Socio-Demographic Analysis).
In the 2010-2011 academic year she was visiting researcher at the Center for Economic Demography at the University of Lund (Sweden) thanks to the Ministry of Education, Culture and Sports “José Castillejo” Mobility and International Exchange Programme for young PhD holders. She is also supervising four PhD theses under the auspices of the project “Five Centuries of Marriages”. Her research speciality areas are Historical Demography (mortality and nuptiality) and the History of Public Health (epidemics). 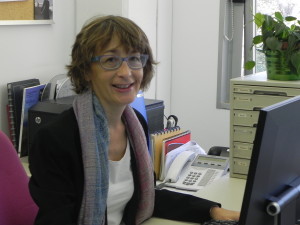 Eulàlia Camps is Project manager. Since 2001 she has been working at the Centre for Demographic Studies as a management secretary. She has a degree in Political Science and Sociology from the Autonomous University of Barcelona (1989) and also completed a postgraduate course in Demographic Aspects of Demand Forecasting (1991). Prior to this, she worked as a member of the technical staff in the Vice-Chancellor’s Office at the Autonomous University of Barcelona and in the employers’ organisation RecHum (CECOT), where she has taught courses of office computerisation. 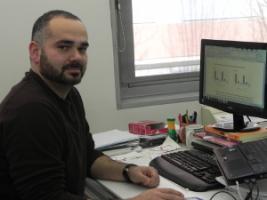 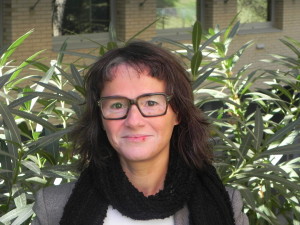 Dr Conchi Villar is a research support technician and postdoctoral researcher. Phd in Contemporary History, University of Barcelona, her dissertation “Treball i Gènere a la Indústria Metal·lúrgica de Barcelona (segles XIX i XX)” focused on work organisation in the metallurgical industry and working class living conditions from a gender perspective. She is also a member of the Consolidated by the Generalitat de Catalunya Research Group “Treball, Institucions I Gènere” (TIG, IP: Dra. Cristina Borderías) participating within the project “La reconstrucció de l’activitat econòmica a la Catalunya contemporània: treball, demografia i economies familiars” (Ministerio de Ciencia e Innovación, 2012-2014; HAR2011-26951, Dra. Cristina Borderías). She is mainly researching the history of work and gender, the history of the family and the history of the working class movement from a gender perspective. 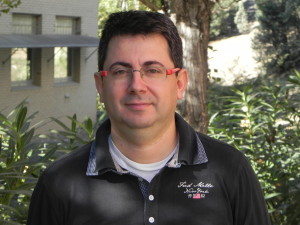 Miquel Valls has a B.A. in Geography by the Universitat de Lleida (UdL). He is in possession of a Master’s Degree in Demography (UAB), with a study on “Local sources for demographic information in Catalonia. An application to the area of Berguedà”. He belongs to the staff of the UAB as research technician and has enrolled in the Doctorate Programme in Demography with a thesis on “Marriage and social position at the start of the industrial era. Barcelona, 1840-1860”. He followed the Longitudinal Analysis of Historical Demographic Data Course into the Summer Program in Quantitative Methods of Social Research (2011) at the University of Michigan, US.

Joan Pau Jordà has a B.A. in History by the University of Balearic Islands (UIB). He obtained a Master’s Degree in Demography (UAB) in 2011 being granted to carry out a PhD thesis into the projects Matrimonio y posición social en el área de Barcelona, 1451-1905. Construcción de una base de datos y análisis sociodemográfico and Five Centuries of Marriages. In 2012 he enrolled in the European Doctoral School of Demography (EDSD), offered at the Max Planck Institute for Demographic Research in Rostock (Germany) and the CED at the UAB. In November 2013 he presented the EDSD Master Thesis “Elements of the study of apparition, permanence and extinction of Catalan family names (1451-1643)”. In 2013 and 2014 he attended summer specialist courses on historical demography in the Inter-University Consortium for Political and Social Research (Michigan, USA) and in the Center for Economic Demography (Lund, Sweden). 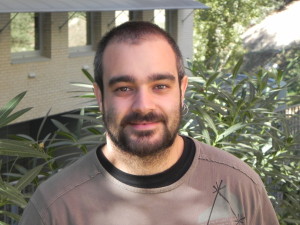 Miquel Amengual is a PhD student funded by the project “Five Centuries of Marriages”, with a thesis on “The French migration in the area of Barcelona, 16th – 17th centuries”. He has a degree in History from the Balearic Islands University (2009), and a master’s degree in Sciences and Techniques of Antiquity and the Middle Ages (2009 – 2011) from the Autonomous University of Barcelona. Currently (2014-2015) he has enrolled in the European Doctoral School of Demography (EDSD), offered in the present edition by the Max Planck Institute for Demographic Research in Rostock (Germany) and the Institute of Statistics and Demography, Warsaw School of Economics in Poland. 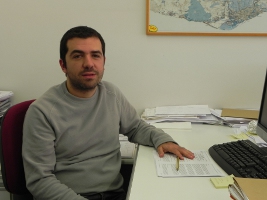 Antonio Medina is a PhD student and research support technician. He will soon defend his PhD dissertation focused on residential mobility in the metropolitan area of Barcelona. In 2007, he joined the Barcelona Institute of Regional and Metropolitan Studies (IERMB-UAB) as a research technician. In 2010, he joined the Centre for Demographic Studies (CED-UAB). Since then, he has been participating in different projects based on population estimates and projections. Currently, he is a research technician within the project “Digital processing of local historical sources. Three experiments in crowdsourcing and user-friendly access” (UAB). 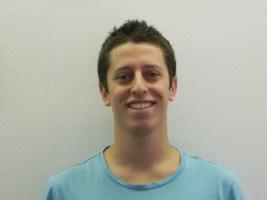 Gabriel Brea is bachelor in History (UAB) and master in Regional and Population studies (Demography) (UAB), Currently he is a PhD candidate in Demography at the Autonomous University of Barcelona. His PhD research project is about the social reproduction in the area of Barcelona during the 18th-19th centuries and is supervised by Prof. Anna Cabré and Dr. Joana Maria Pujadas. His doctoral thesis deals with occupational
studies, social mobility and intergenerational transmission of social and occupational status 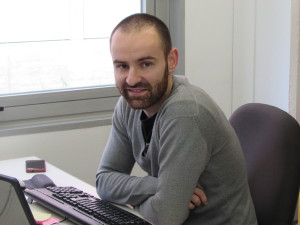 Kenneth Pitarch is a research technician. He is bachelor in History at the University of Valencia (2009) and he obtained a Master’s degree in Demography (2012) and a Postgraduate Diploma in Management and Digital Processing of Historical Documentation (2014), both at the UAB. He has been working since 2011 within the project “Five Centuries of Marriage” and he is now part of the task force of “Digital processing of local historical sources. Three experiments in crowdsourcing and user-friendly access” (CROWDS3).